In times long past, the breeding area of ​​present-day Hungary was the Pannonian Sea, enclosed by the Carpathians, the Alps and the Dinaric Alps. Many small volcanoes have shaped the landscape and made these soils excellent for growing grapes.

It was the Romans who brought wine and knowledge to the area around the Danube. When the Hungarians conquered the country in the 9th century, they found well-grown vineyards. The attack of the Mongols in 1241 had caused so much damage that King Béla the 4th had to have the vineyards replanted.

The climate in Hungary is perfect for viticulture, so there is a wide variety of grapes. They form the base not only for dry and aromatic white wine, but also for the famous sweet wine Tokaji Aszú. In addition, there are also several powerful red wines such as the Bikavér. 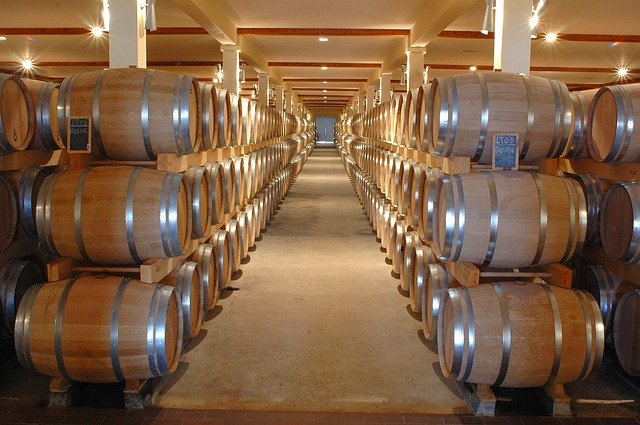 After the fall of communism in 1989, Hungarian winegrowing suffered a huge blow because the state stopped all subsidies. The wine-growing areas shrank from 250,000 ha. in the 1960s to the current 70,000 ha.

Until the collapse of the USSR, Hungary exported more than 50% of its wine production to the Soviet Union. Due to a very competitive market, exports to Western European countries rose very slowly. At the end of the 20th century, only 25% of the wines were exported.

In July 1990 the old Hungarian wine laws were replaced by the much stricter wine law. These follow guidelines of the European Union. The classification consists of 5 quality levels:

Wines from overripe or noble rotten grapes (Aszú)and the transition wines of at least 5 years old. 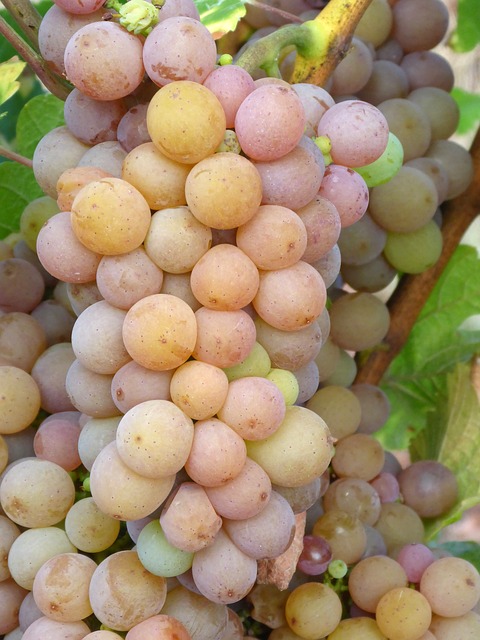 In Hungary there are three major wine-growing areas with a continental climate, charactarized by hot, dry summers and cold winters. From Budapest to the South between the two great rivers of Hungary, the Danube and the Tisza, is the great Hungarian Steppe, the Puszta. The Puszta consists of mainly sandy soils. Almost half of the national yield is produced in this area. This mainly concerns light red wines and semi-dry or sweet white wines. In addition, the wines near Lake Balaton are also semi-dry or sweet.

The two wine-growing regions of Eger and Tokaj are located in North and North-East Hungary. The Winelands in Eger are composed of black clay of volcanic origin. Mainly red grape varieties grow here. The Tokaj wine region is the oldest in Hungary. The famous dry and sweet wines of Hungary grow on this volcanic soil with a loessous subsoil.

In addition to the usual grape varieties such as Cabernet Sauvignon, Cabernet Franc, Merlot, Pinot Noir, Sauvignon Blanc, Chardonay, Italian Riesling and Muscat Ottonel, indigenous varieties are also grown. For the white wines these are the Ezerjó, Furmint, Mézesfehér, Hárslevelű, Cirfandli, Leányka and Szürkebarát and for the red wines the Kadarka and Kékfrankos.

The Wine Regions around Lake Balaton

The Hungarian wines that we sell, come from this region.

The steep and protected position of the sandy soil, the climate and the regulating effect of Lake Balaton, are ideal for growing grapes for wine production. The Romans soon realized this and had vineyards planted. The vast water surface of the lake ensures good water management in the bottom. In the summer the large lake provides some cooling and in the very cold winter months it is a natural source of heat.

Taste these delicious Hungarian wines and order them easily from the webshop.